On with the show!

We usually base the titles of these blogs on songs.

We then try to tie them back into the story of Ledge Vineyards, the Adams Ranch or the wines.

This partcular excercise in reverse-storytelling is like an old-timey version of the game Six Degress of Kevin Bacon.

The following is what we learned tonight after choosing the title of this blog.

The number-one hit song "We've Only Just Begun" by the Carpenters debuted on a wedding-themed television commercial for Crocker National Bank in California in the winter of 1970.

The founder of Crocker National Bank, Charles F. Crocker, was also a Vice President of the Southern Pacific Railroad.

Southern Pacific was connecting the railroad between San Fancisco and Los Angeles in the late 1880's.

The town of Templeton, California was named for Charles Crocker's only son, Templeton Crocker.

Templeton, California was a bustling stage coach town before the railroad was completed.

Ledge Vineyards and the Adams Ranch Vineyard are based in Templeton, California.

Sharing horizons that are new to us
Watching the signs along the way
Talkin' it over, just the two of us
Workin' together day to day
Together
Together 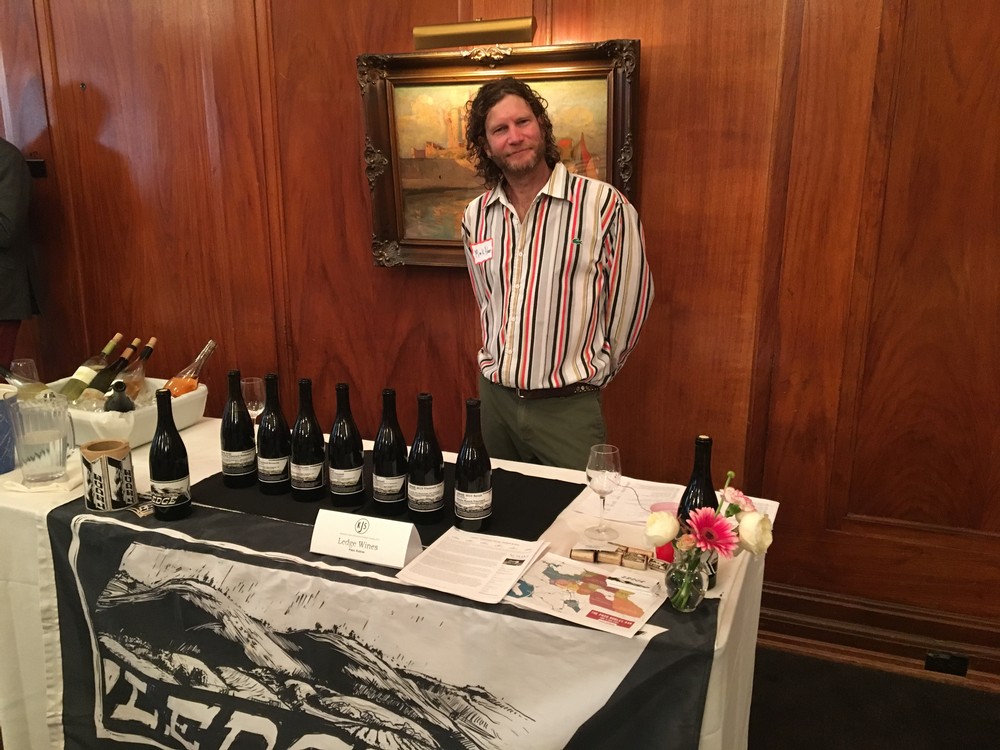